FULL ENERGY FOR THE FORTUNA! 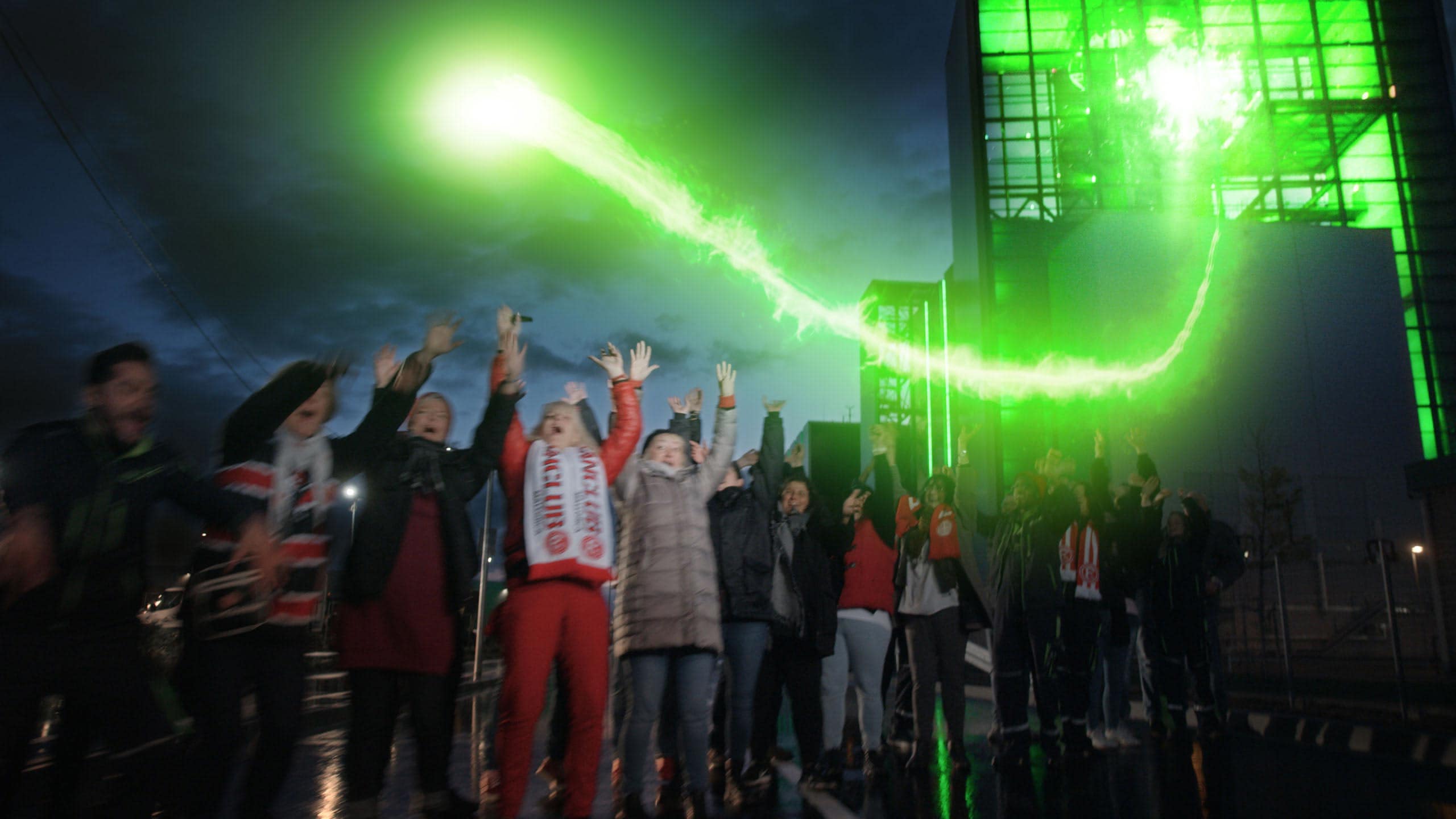 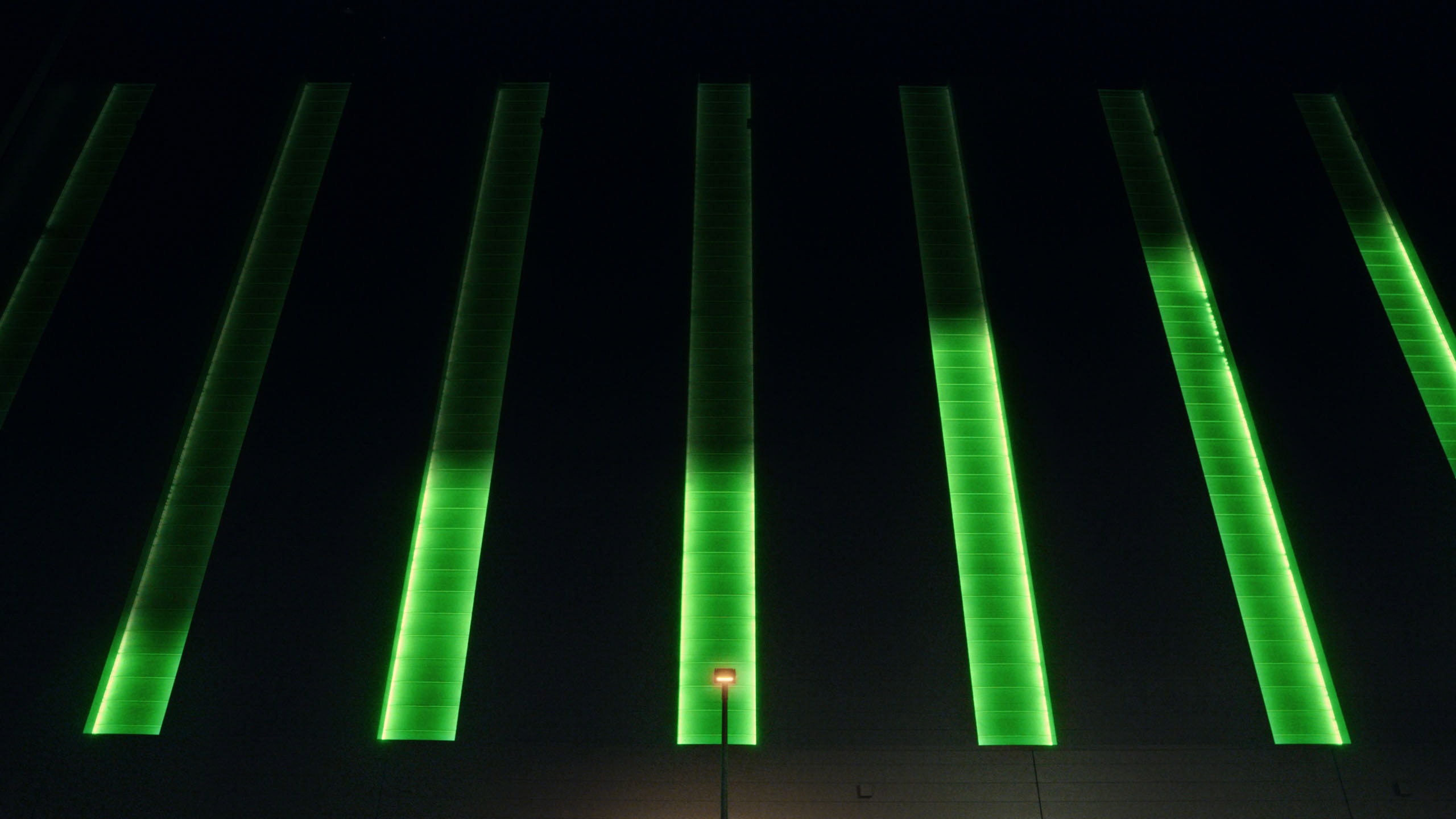 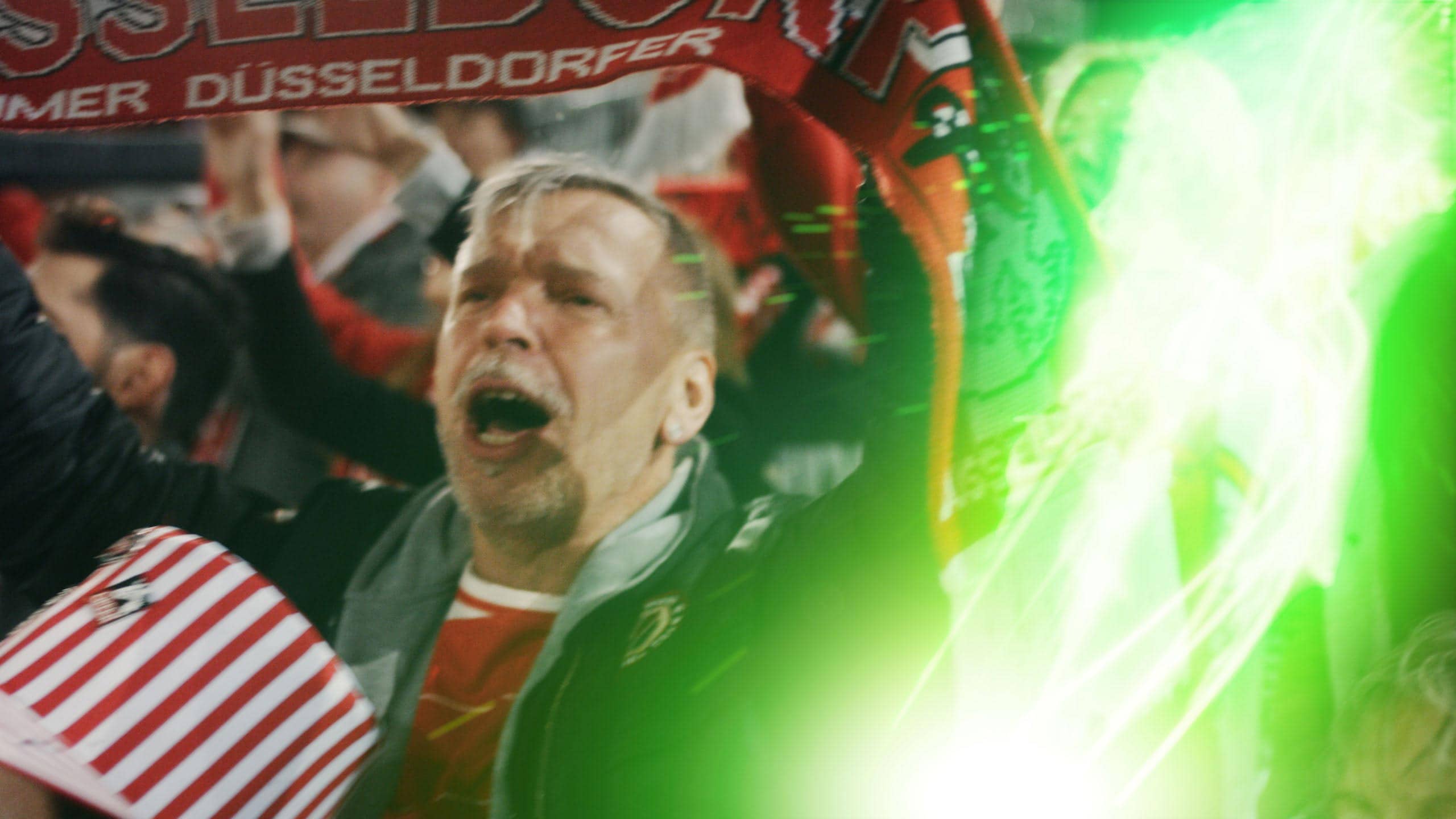 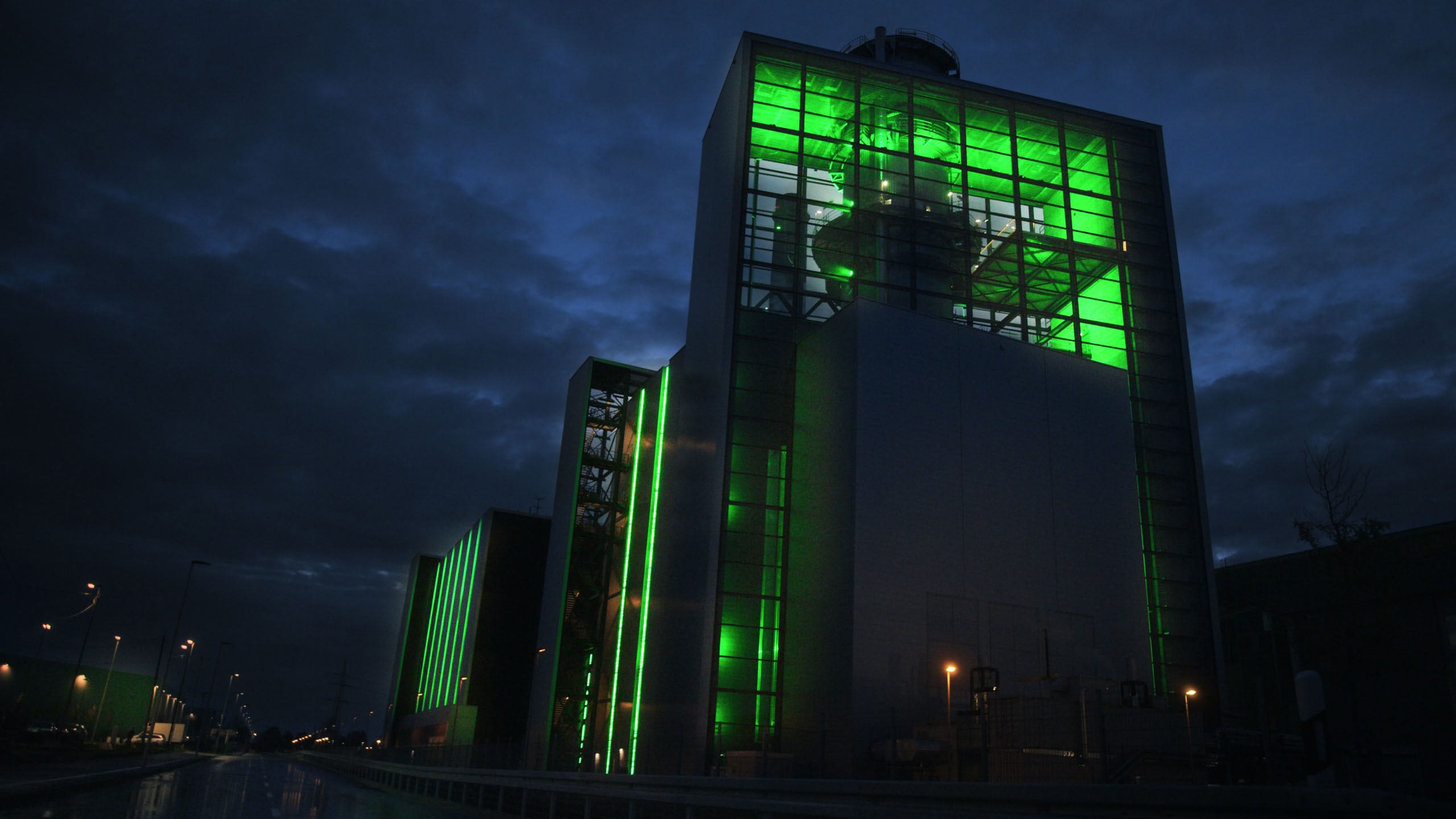 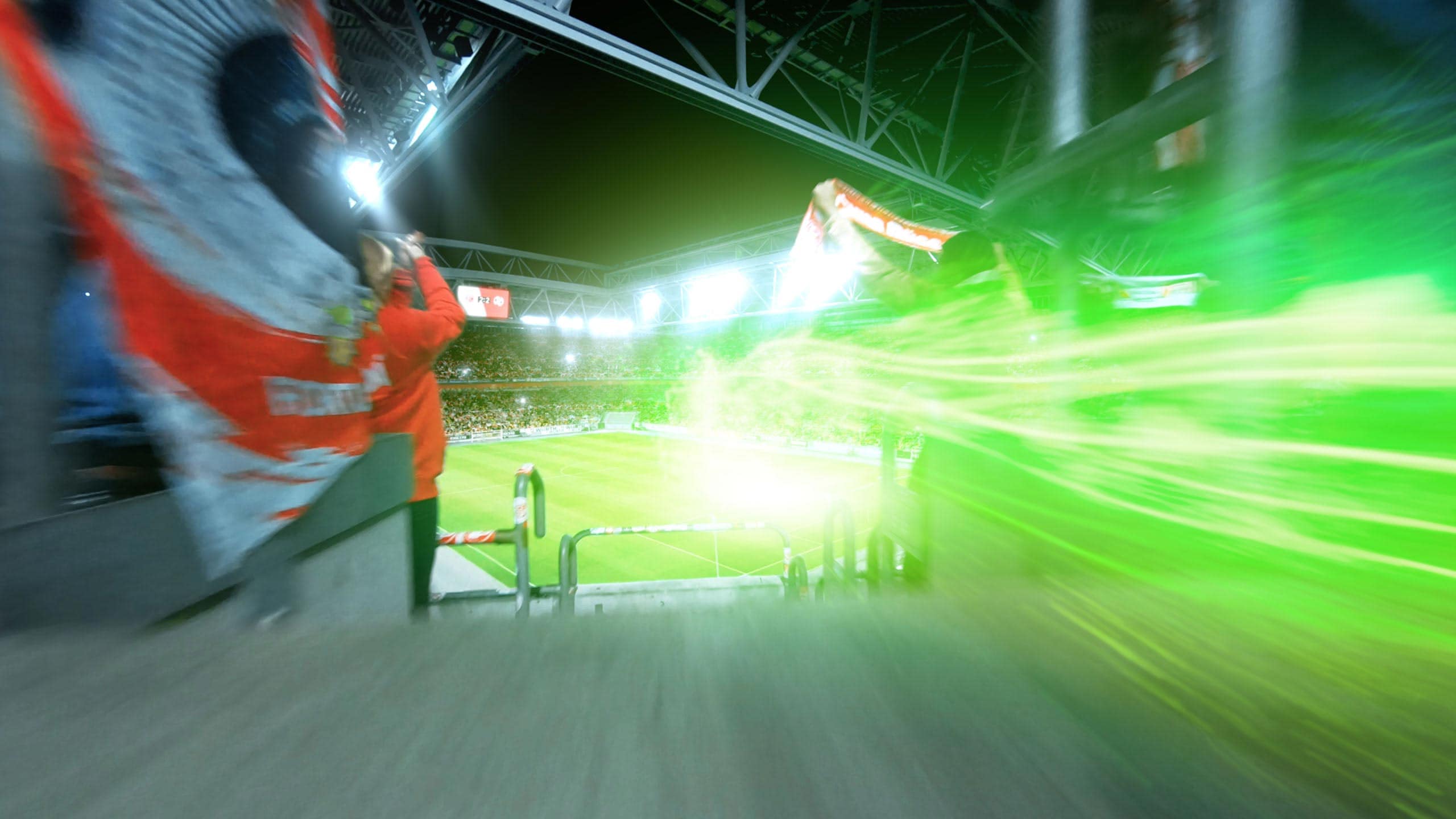 Stadtwerke Düsseldorf is a premium sponsor of Fortuna Düsseldorf. With the help of the energy LaOla, they are connected with each other. Starting from the power plant, the energy is carried over the LaOla wave of the real Fortuna fans. In addition to the fans, the football players are also electrified and full of power. This feeling of life is transported through the whole city to the stadium.

The spot will be shown on the stadium's large screens at every Fortuna Düsseldorf home game. In addition, the film will also be shown in cinemas within Düsseldorf.

The spot lives from high-quality 3D elements that breathe life into the "energy" in the form of a tail of light. From the sketch on paper to the first 3D layouts, we were able to develop a look in a long concept phase, which is brought to the screen with the help of various, elaborate 3D simulations. What was important to us here was the seamless, realistic integration of the tail element into our real image. Through detailed 3D motion tracking, the beam moves through our settings as if it were on set. To make this impression even more real, real moving lights were used on set to cast the glow of the later 3D light tail onto our subjects in real life. 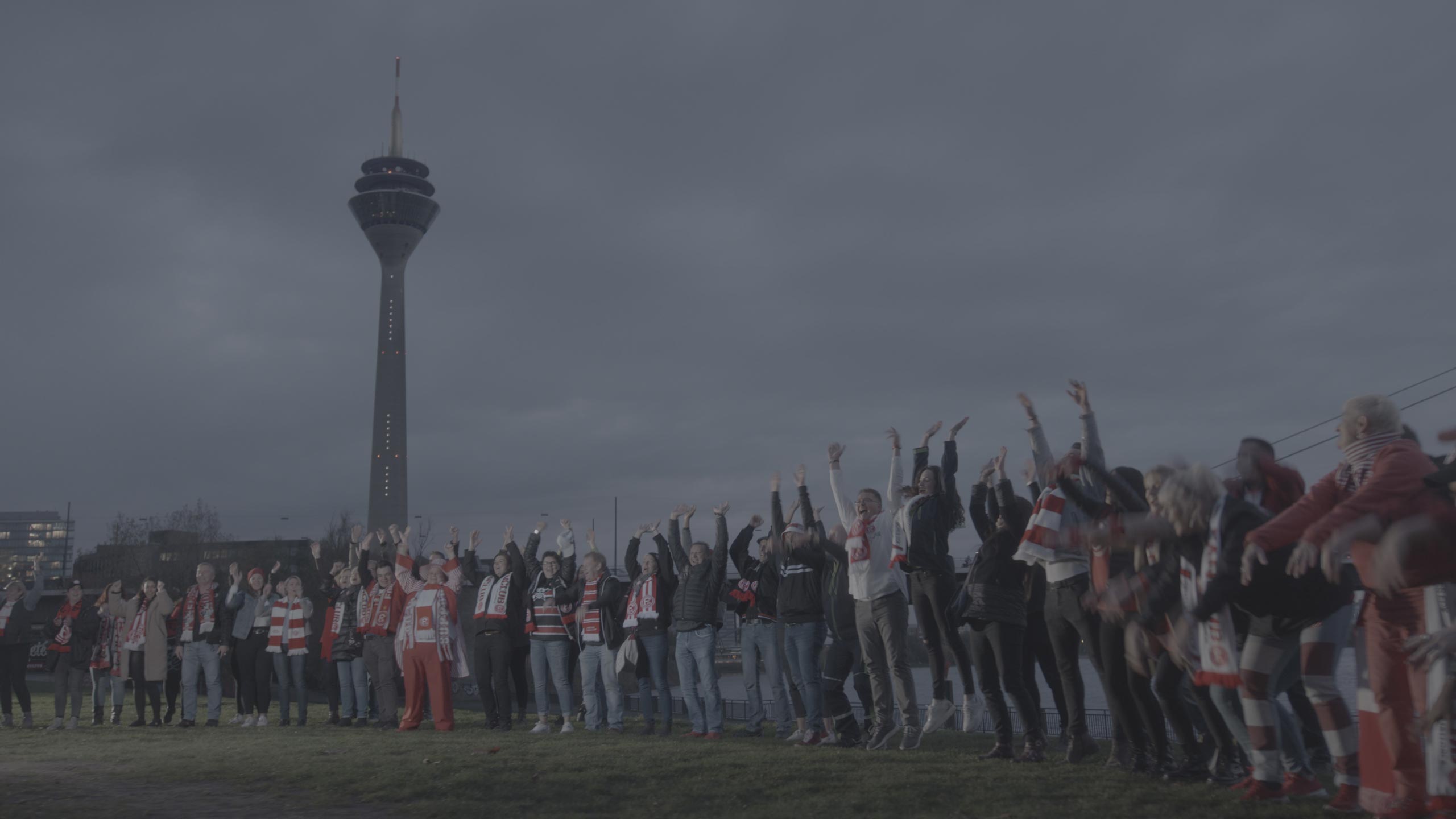 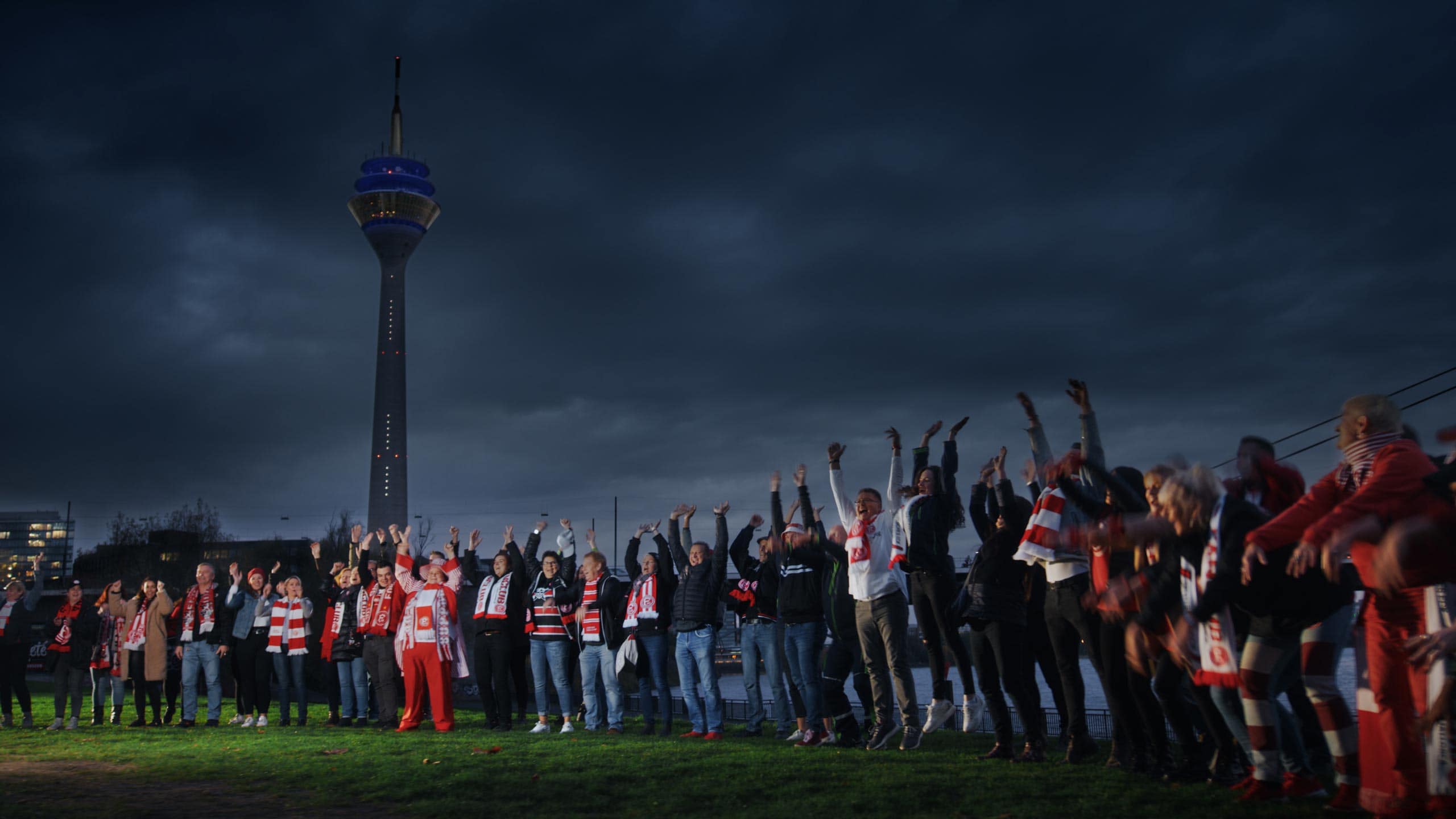 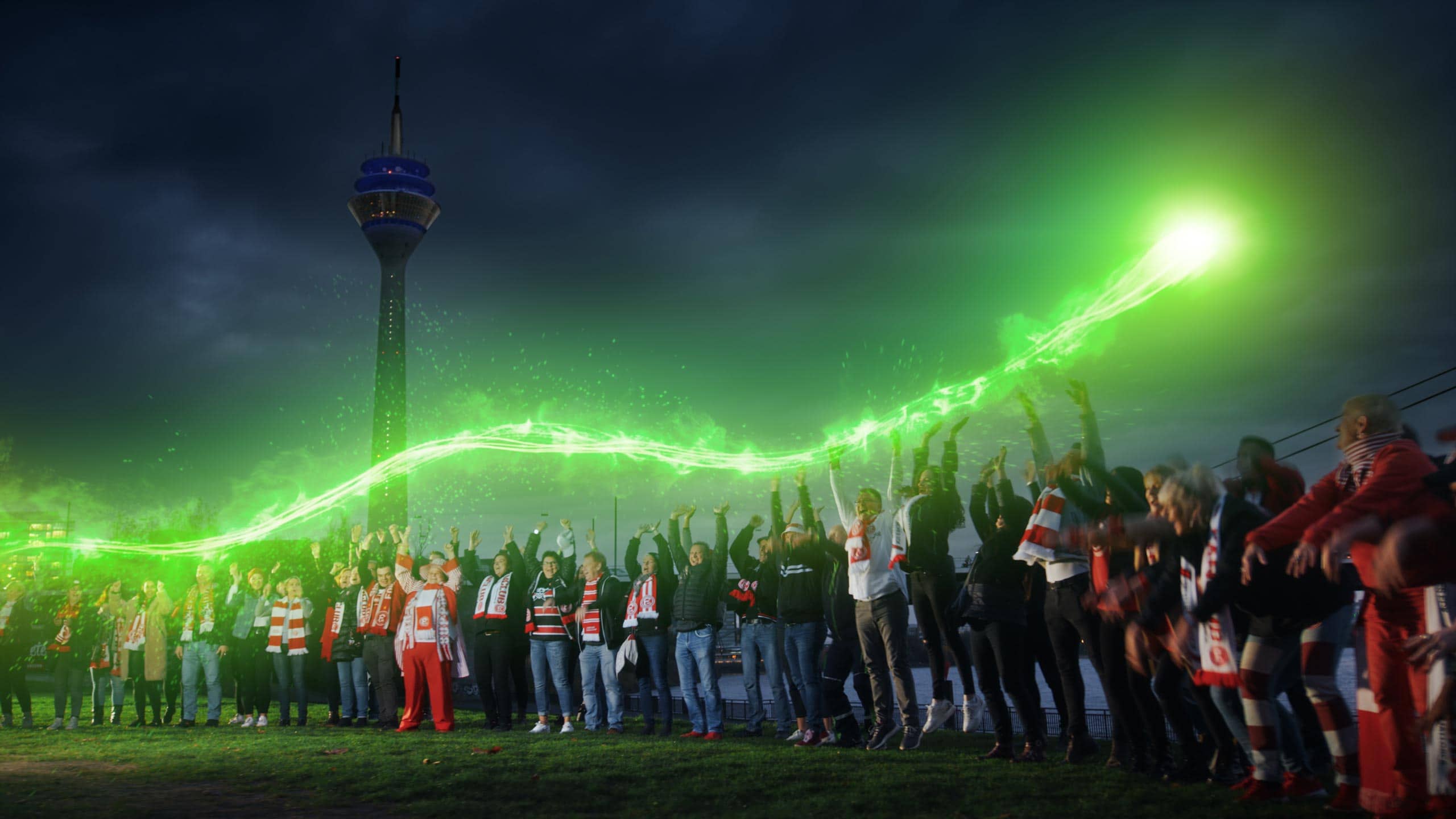