For the launch of Buffalo's #NOTLIKED campaign we developed 4 hero spots, which we produced with a small, agile team on two days and nights of shooting in Berlin.

Authentic locations for our raw, modern stories were essential for our final result. The "Lezzet Grill" kebab stand at Cottbusser Tor served as the location - the "Borchard" in Berlin Mitte became our library and the "Tilsiter Lichtspiele" cinema, one of the oldest cinemas in Berlin, also served as the setting.

We worked on all locations mostly with available light - with only a few light sources the natural light was enhanced.

All spots were produced as working 16:9, 4:5 and 9:16 versions. Even during the shoot, each take had to meet these requirements - or be provided with a variant for the portrait version.

In post-production, of course, the storylines were then imaged slightly differently each time - image details, close-ups and the entire motion design had to be adapted for each aspect ratio. 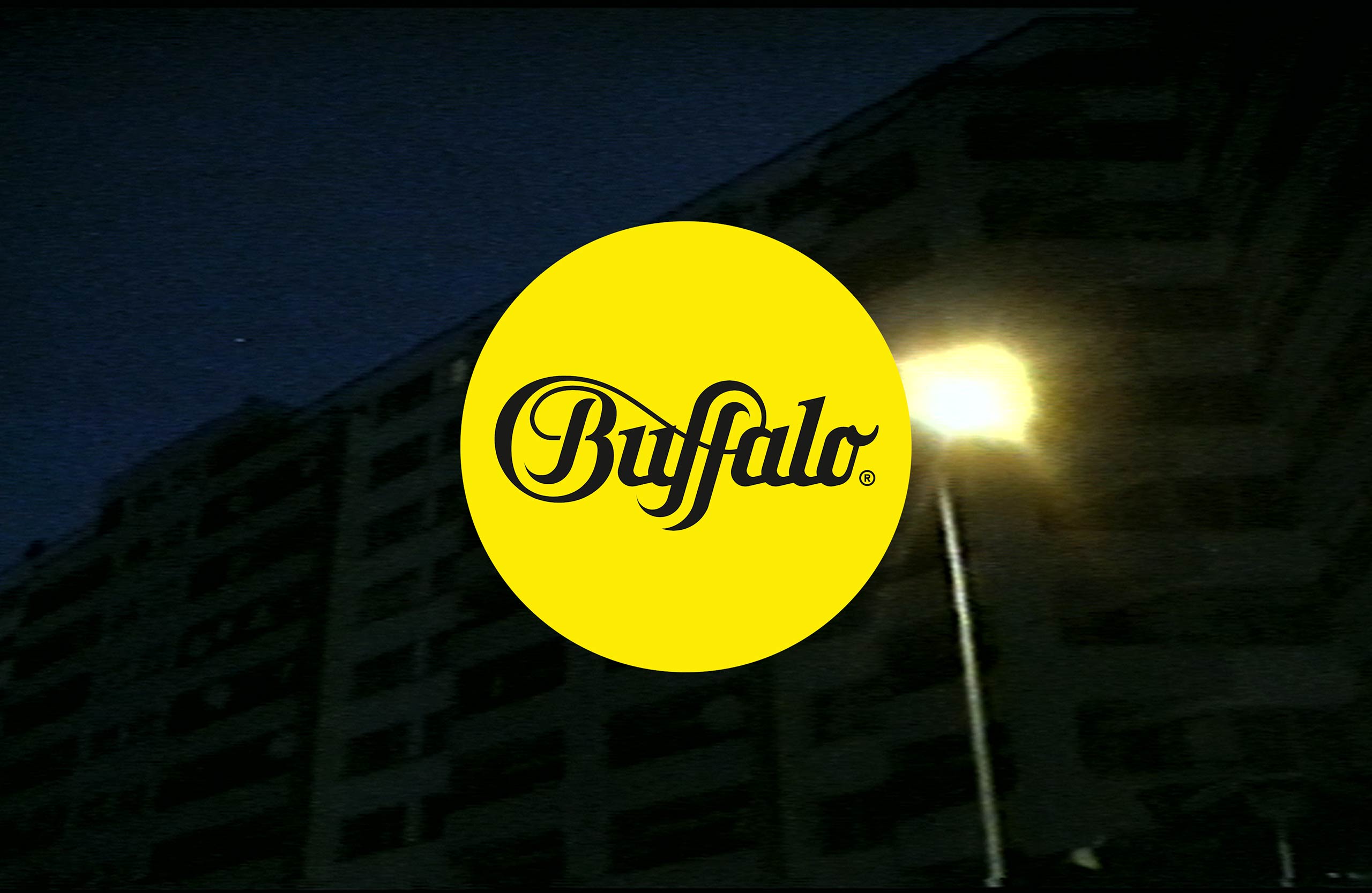 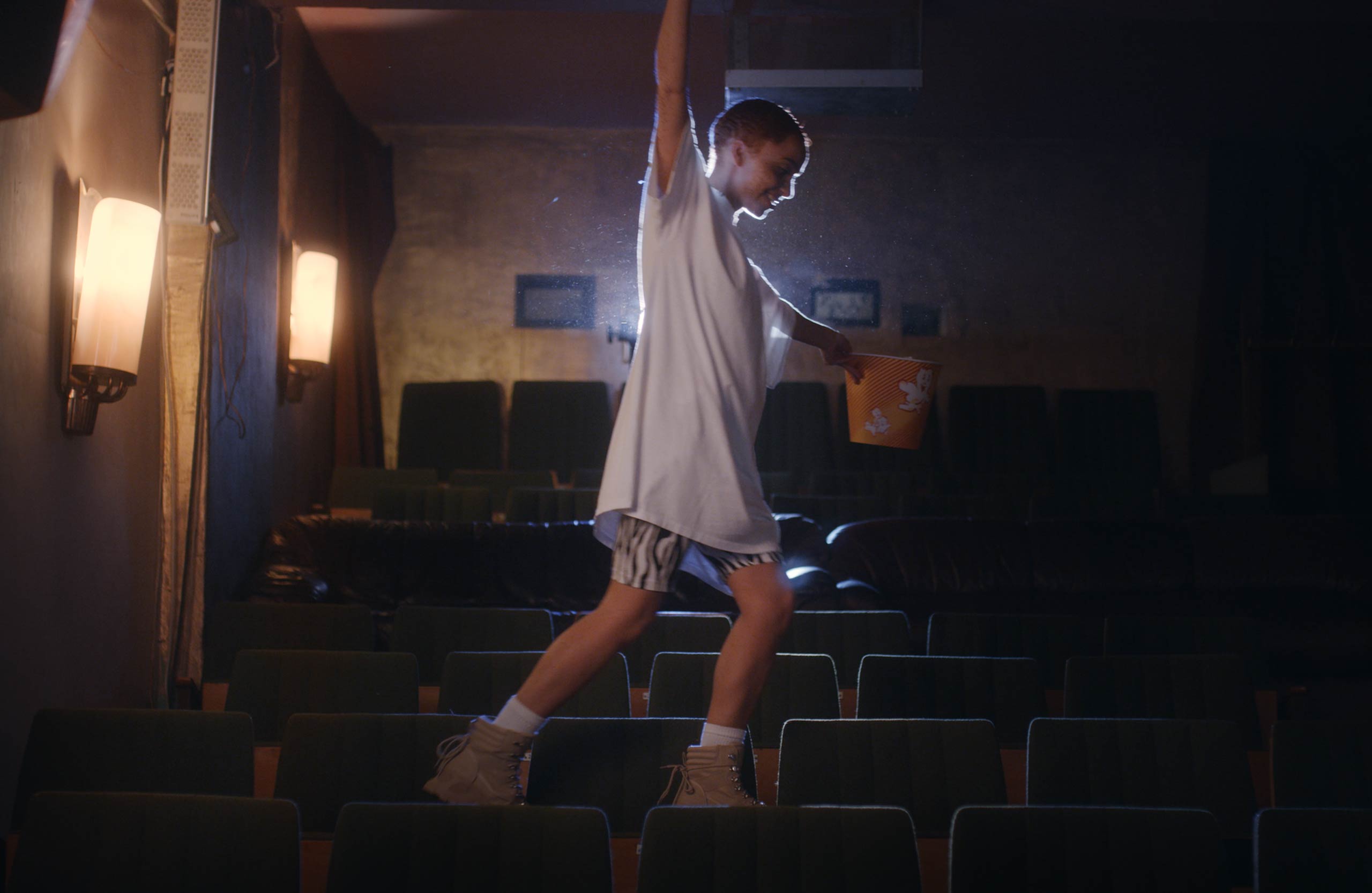