Internal Media Day at Bayer Leverkusen: We were responsible for this year's video content production for the team. Over a total of three days, we filmed all of the team's players in an elaborate blue screen setup. Each player was photographed in his jubilant pose, which will be shown on the stadium display in the coming season.

Social media content was produced alongside the cheers. We had each player perform different gestures and emotions, which were later used as GIFs in Instagram stories. You can find all the GIFs in the Stories feature on Instagram. 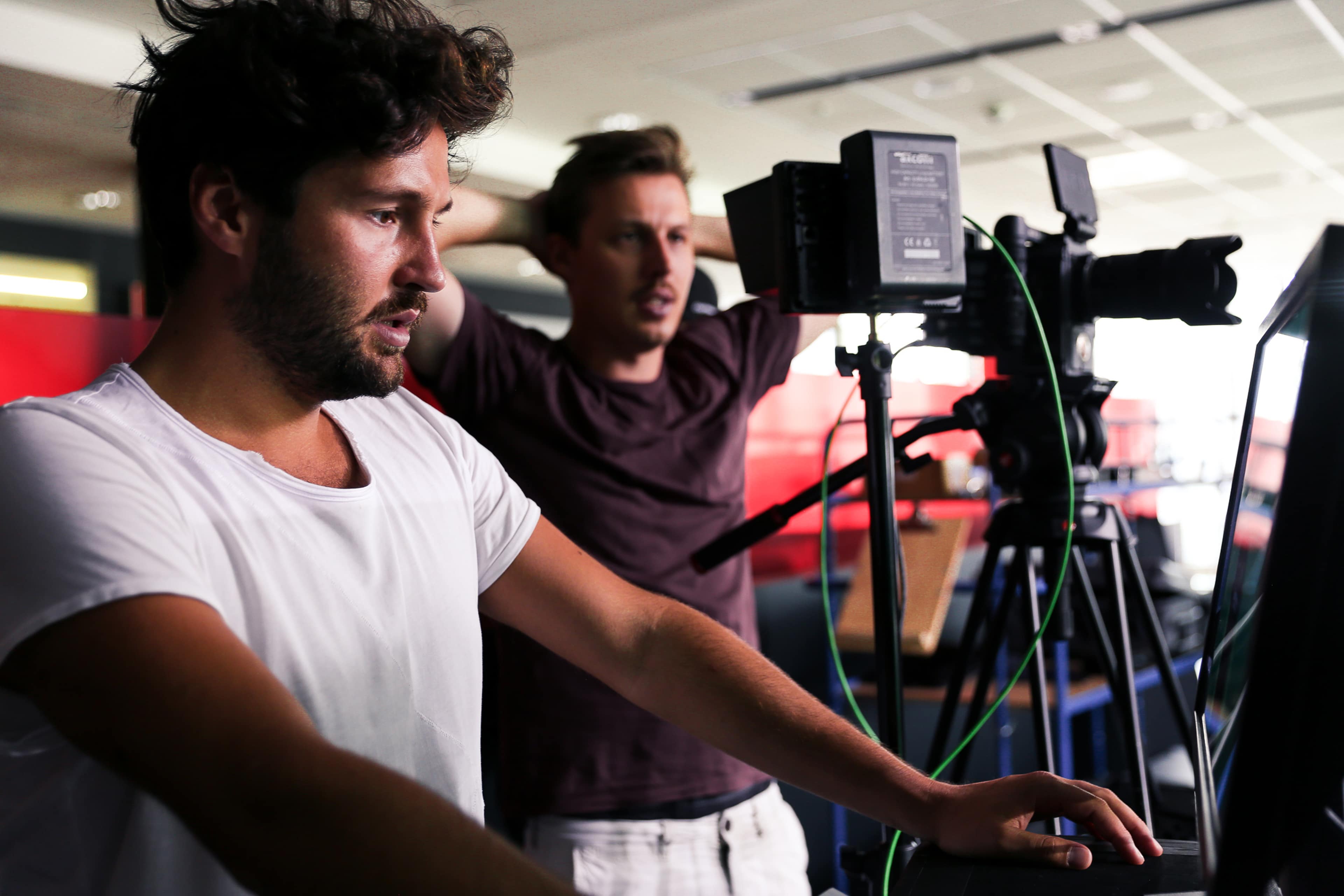 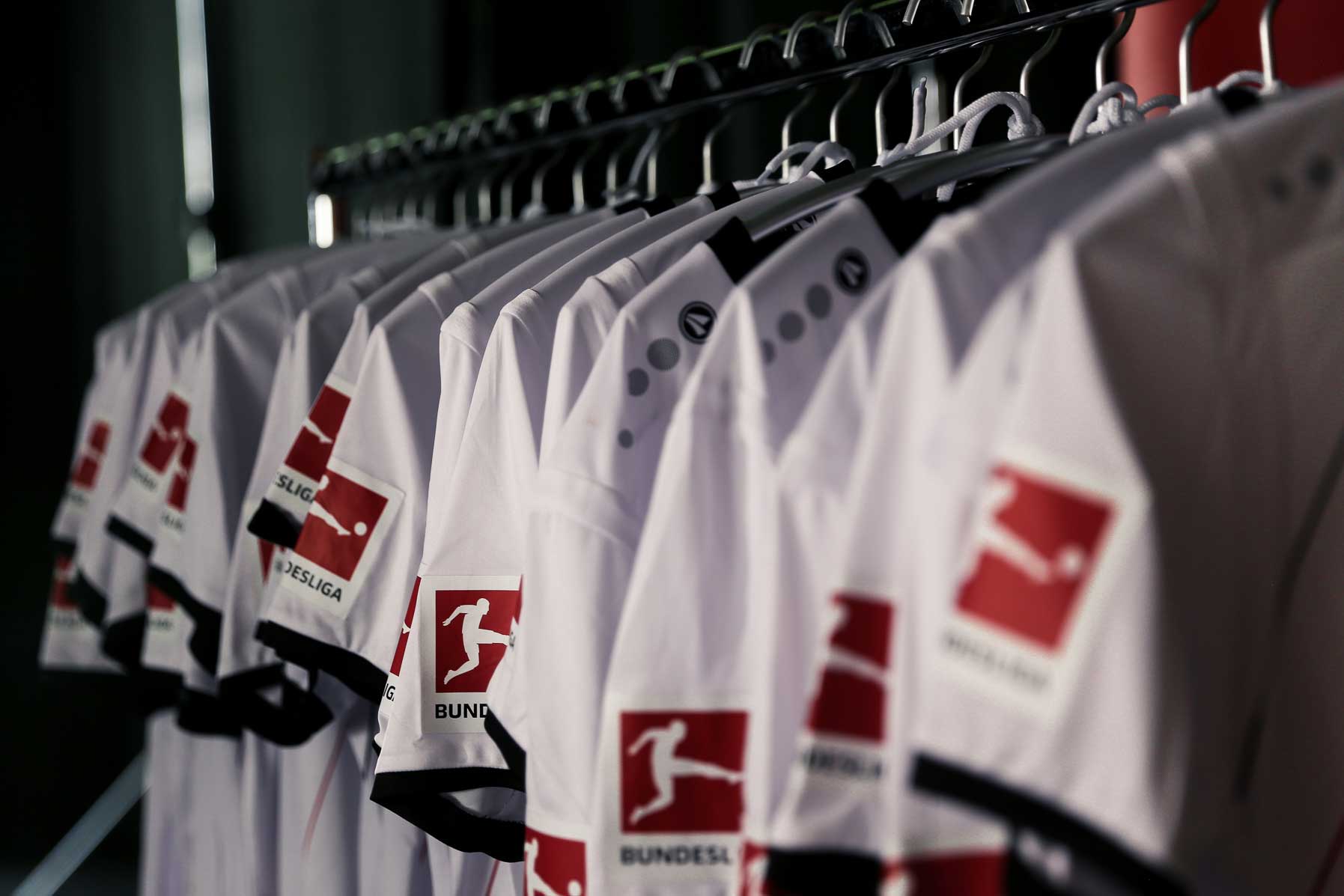 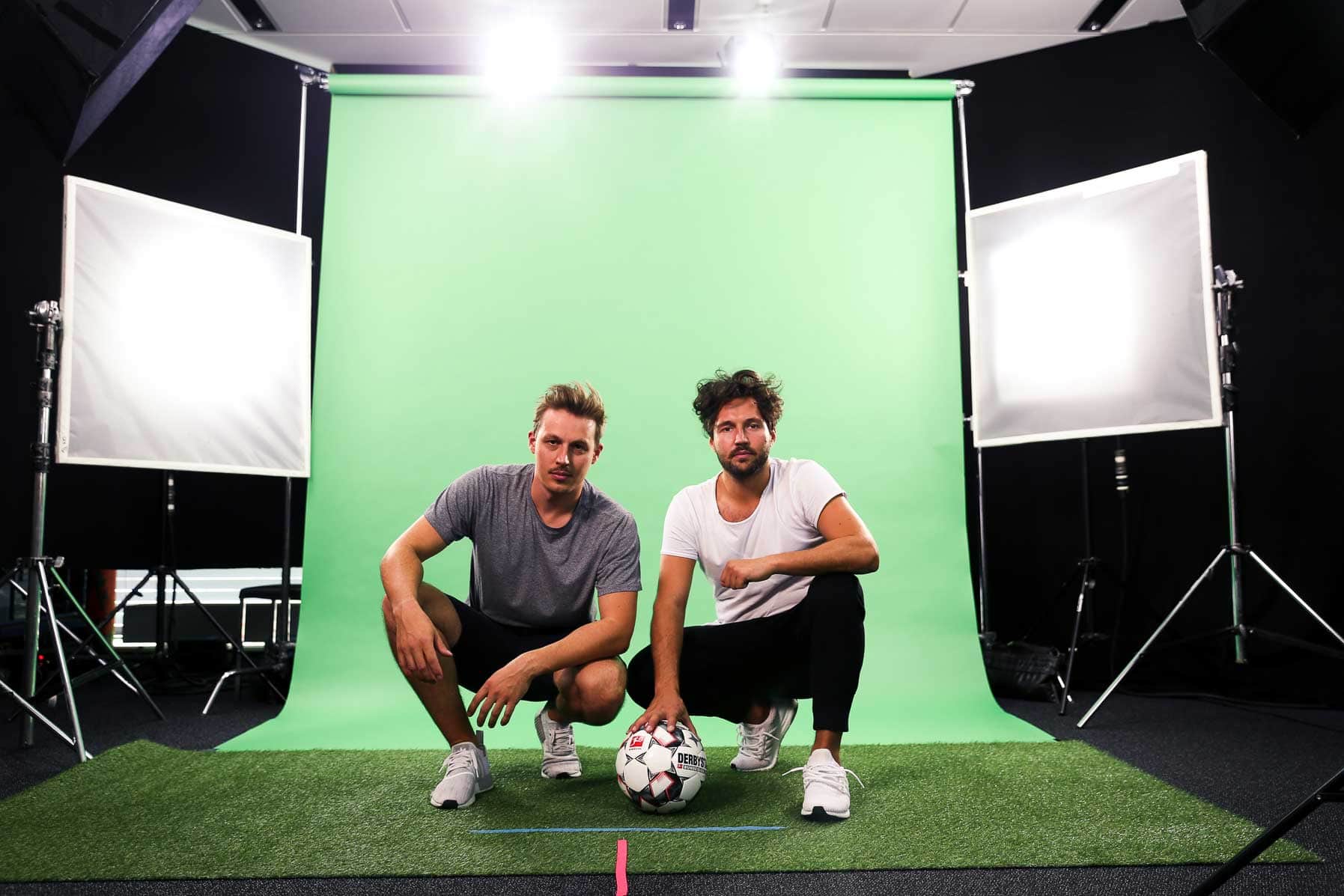